The power of decision at TEDx Chania

A unique life experience for Manifest’s CEO Dionysis Ammoloichitis gave his participation in TEDx Chania at the invitation of the organizing committee to present his own story.

A story with countless difficulties that led to the constant evolution of himself and the take-off of his company. It all started very simply, with a decision.

“Decision means you have no doubt as to whether you will succeed and unfortunately, we grew up with the doubt of choice”.

A decision, as the principle and strong foundation of any successful activity, first goes through the difficult process of actually learning oneself.

Dionysis Ammolochitis decided early to stand on his feet, sought ways to survive, learned, and realized that man is invincible. At the crossroad between decisions and choices, the first was followed because it means deciding on one’s own path, without being bound, without being limited. He became the leader of himself and followed his will without second thoughts. He is urging each one of us to do the same.

“Listen to your soul, do not count the plus and minus, just decide what you want to do and do that”.

Read his relevant article before his speech here and stay tuned for the video when it will be posted by the organizational committee of TEDx Chania. 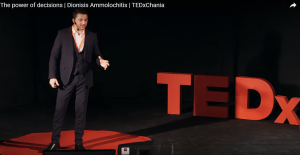 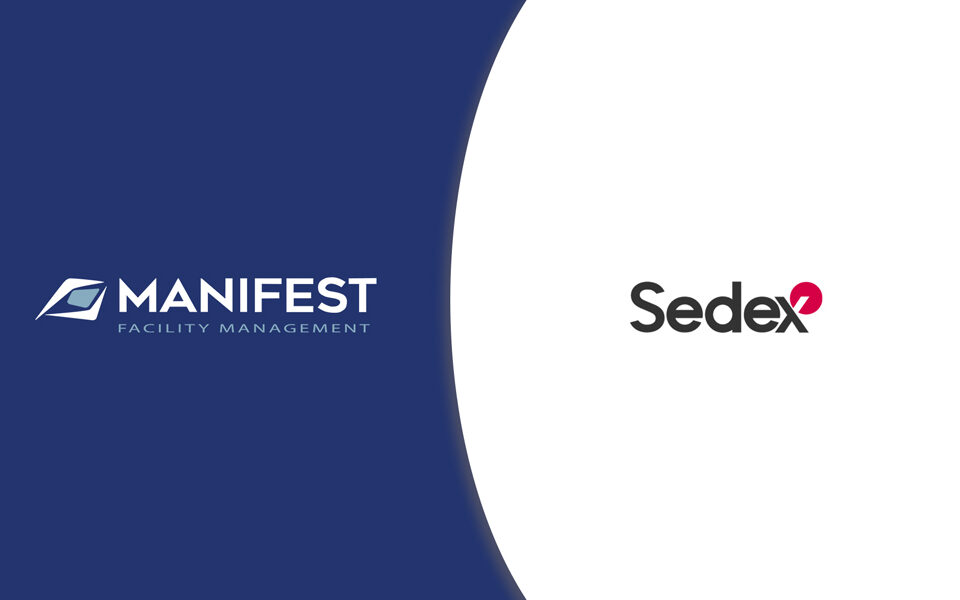 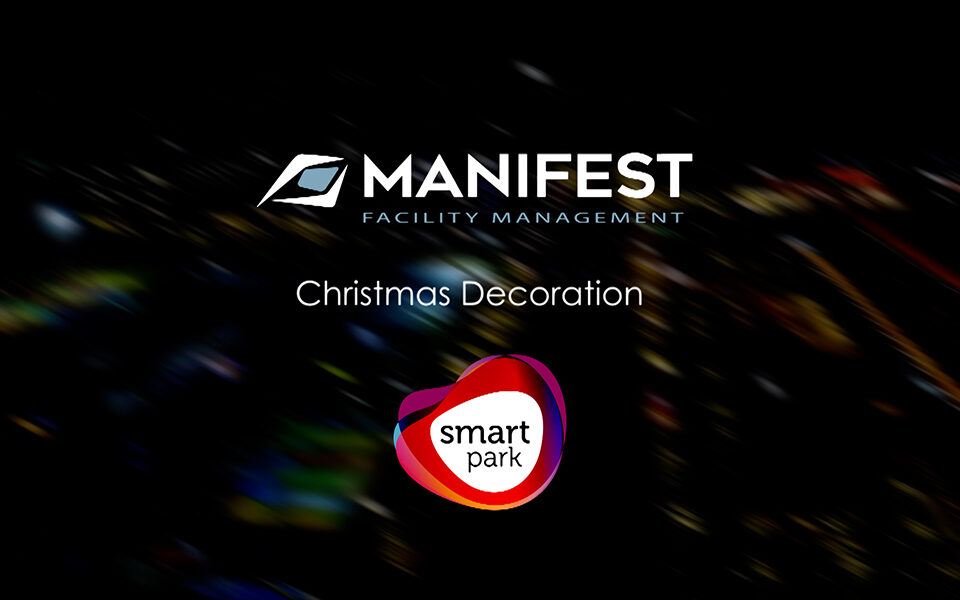