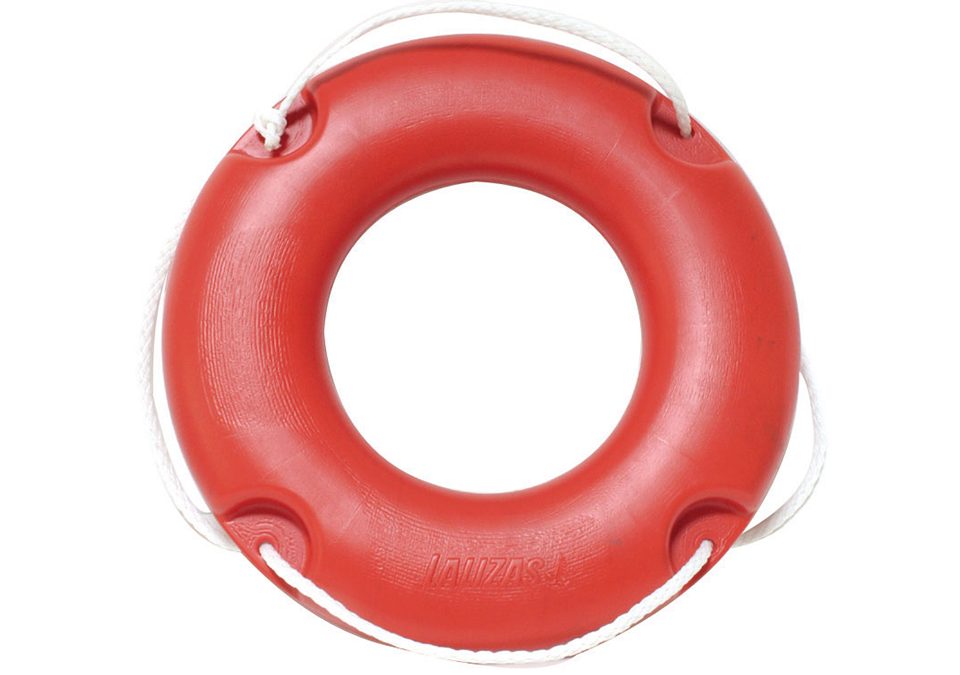 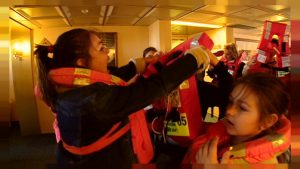 Engineers from different countries have joined forces in a European research project to a set of technological solutions to facilitate the evacuation process in speed and level of organization.
Tasos Kounoudis, electrical engineer, CEO SignalGeneriX & technical leader LYNCEUS program tells us, “the leading technology created in the project was wireless sensors, which for the first time enables the monitoring of smart jackets during evacuation of a ship. ”
To do this, the researchers replaced the old with new smoke detectors, which create a wireless network in all areas of the ship.
In this way, passengers wearing a lifejacket can be detected in real time. The governor knows directly to the location of each. The crew can also identify and count every person leaving the ship with a handheld device. He tracking device can be worn on the wrist, so that the individual still detected even when there are no emergencies.
Researchers have developed devices that emit radar signals. Thus, they can identify the location of someone who has fallen overboard.
Demonstrating this innovative system, the research engineer integrated circuits from the Technical University of Dresden Markus Schulz says: “There is a passenger in the water. The device emits an electronic signal to a similar device in the passenger’s lifejacket and receiving a response. The signal exchange speed shows us how far the passenger. “ 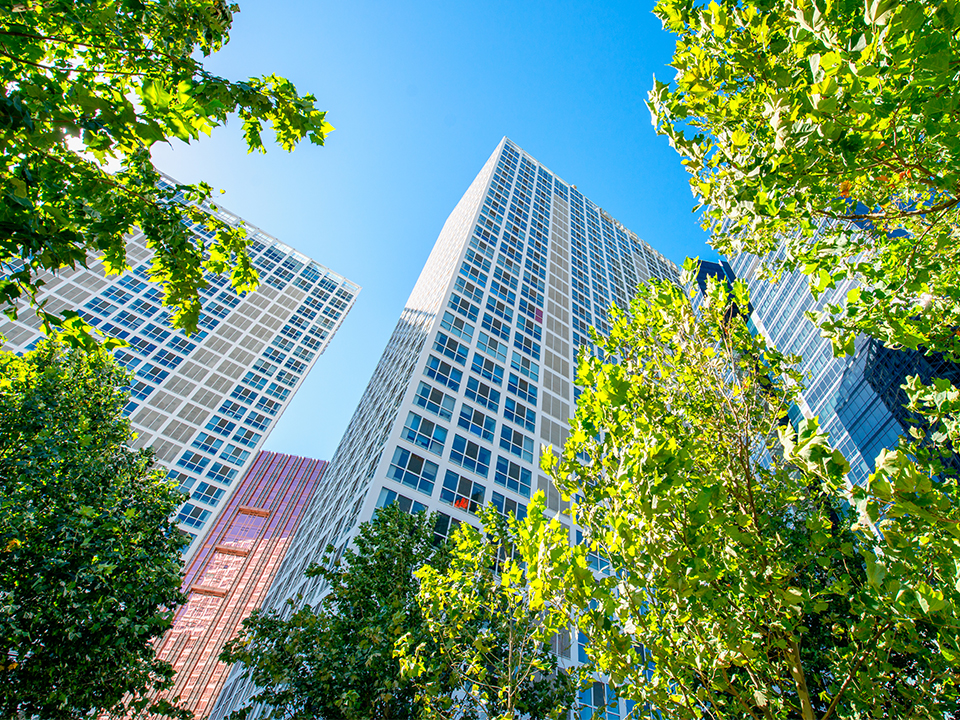 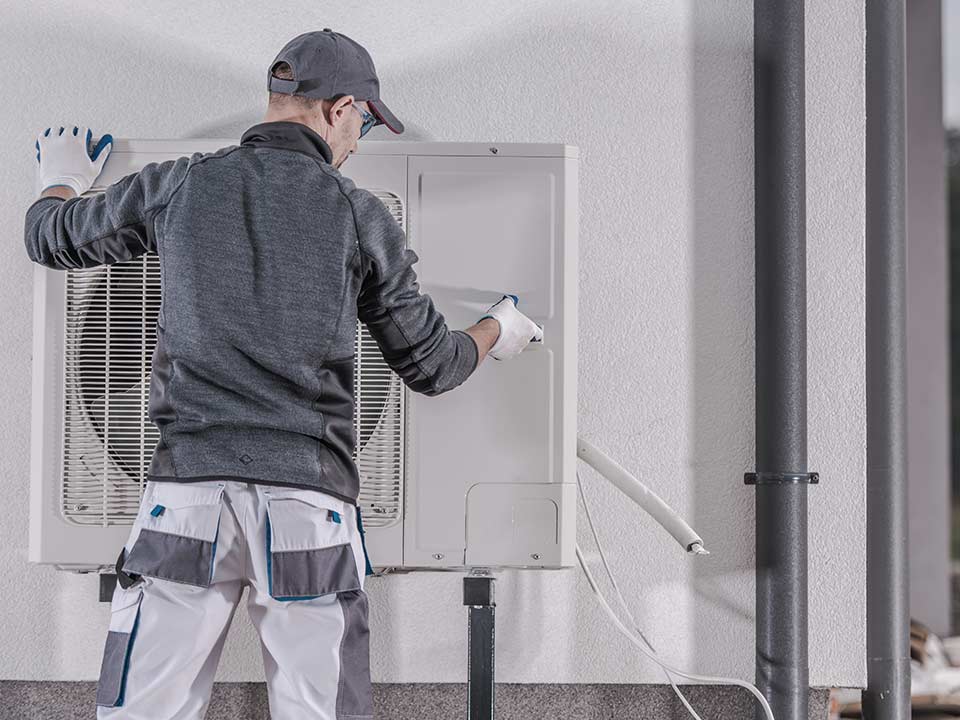