provided as one solution by a single provider 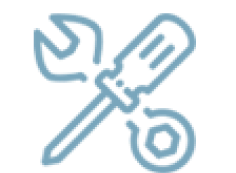 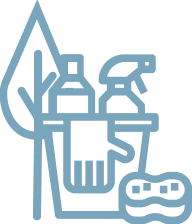 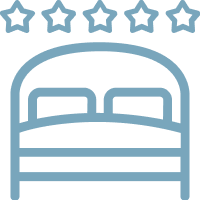 We digitized all the functions of Facility Management

View the service level you receive, the tasks that are performed live and much more.

We digitized all the functions of Facility Management

View the service level you receive, the tasks that are performed live and much more.

Our people are our power

get to know all our team

Our team consists of experienced individuals in Facility Management,
with a lot of love for what they do. 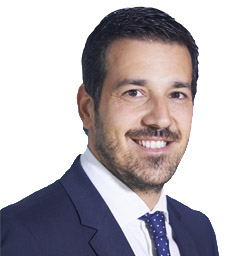 He joined Manifest in 2011 as Business Development Manager, where two years later he was promoted to Commercial Director.

Since 2017, as General Manager, he has been responsible for leading the company’s overall operations with direct oversight of Marketing, Sales, HR, Operations and Finance.

In 2019, he co-founded moralius, a spin-off software company of Manifest, dedicated to develop and promote the ultimate Total FM Software in the global FM industry.

Prior to joining Manifest, George spent 9 years in the IT industry, in various roles, by taking on large-scale IT projects for large organizations in Greece.

His motto: “I do not care about the title of the leader. All I care about is by the amount of ability I have to determine, predict and influence the results.” 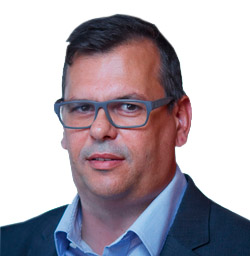 George Patergiannakis has taken the position of CFO within the Manifest Group of companies since beginning of 2018, being a key player for a healthy financial growth of Manifest Group.

In the past he was employed by PwC on Financial Due Diligence projects for various customers and industries. Since 2007 to 2017, he had joined CWT as Finance Director Egypt & Greece.

George has graduated from Athens University Of Economics & Business and holds a MSc in Investment Management from City University of London. He is also a holder of an A’ Class signature right from the Greek Accounting Registry plus ACCA IFRS Diploma holder.

His motto: “Every wall is a door.” 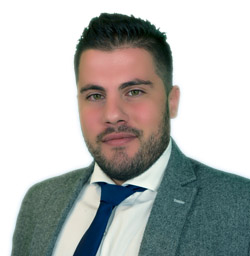 Manos Chalaris joined Manifest in 2019 as HR Payroll. Following his successful presence in the Human Resources department, he was promoted to the position of HR Manager.

From this position ensures the maintenance of morale, training and improvement of competent and productive staff, as well as the adequacy of candidates for approved employees for staffing new projects.

Manos has excellent knowledge of labor law and payroll, as well as rich work experience in keeping books C ‘and B’ category, and tax issues. In the past he has worked in the Accounting Sector, as well as in the Accounting department of precarious clients in the Piraeus Port Authority. He has also been a Human Resources Supervisor for several years at City Press-Free Sunday.

Manos is a graduate of the Department of Finance and Accounting of the University of Piraeus Technological Sector.

His motto: “I am happy when I balance and balance when I am constantly evolving.” 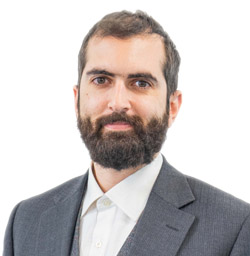 Ioannis Palaios joined Manifest in 2019 as HR Payroll Assistant. In 2020 he was promoted to the position of HR Payroll, with a valuable end product the issuance of payroll on schedule, the perfect use of the payroll program and the ERGANI system without any overdue action, as well as keeping records in accordance with applicable labor law in order and fully updated.

In the past he has worked as an HR Recruiter at IEK ALFA and in the field of HR at the company Hellenic Fournos. Furthermore, he was an executive assistant at FC Olympiakos.

His motto: “Our most beautiful days, we haven’t seen yet” 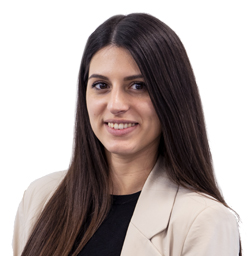 Magda Giannaki joined Manifest team in 2020. In March 2022, she took over  the position of HR Payroll Support and she is responsible for she is responsible for the flawless use of the payroll program and the ERGANI system without any overdue action, as well as for keeping the records in accordance with the current labor legislation in order and fully updated.

In Manifest, Magda held the position of Office Manager until February 2022. She also has work experience as a Store Manager in the field of catering. She is a graduate of Business Administration and Management from the University of Piraeus with a focus on Human Resources Management.

At the same time, she attends two additional training programs on “digital marketing” and “HTML5 and JavaScript – the first steps in web development” at EKPA.

Her motto: “If you are not willing to risk the usual, you will have to settle for the ordinary.” – Jim Rohn 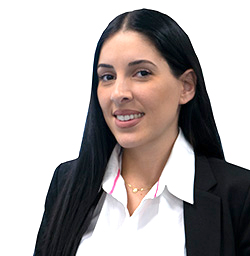 Prior to joining Manifest, she worked for 5 consecutive years on behalf of Philip Morris International as a B2B and B2C Sales Representative.

Theodora is a graduate of the Department of Business Administration of the University of Patras and holds an MSc degree in Marketing & Communications from the Athens University of Economics and Business.

Her motto: “Act as if it were impossible to fail.” 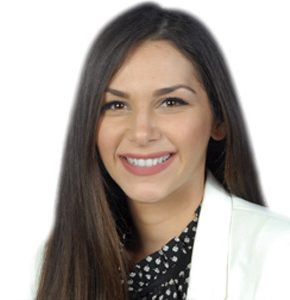 Kleopatra Panagopoulou joined Manifest in 2018 as Quality Controller & PA to CEO and in 2019, in addition to her role, she took over the PR & Marketing Management for two consecutive years. In 2021, she was promoted to the position of Quality & Compliance Manager, from which she ensures the perfect compliance of the company’s procedures and policies, the absolute customers’ satisfaction, and the corporate operation according to the laws.

Prior to joining Manifest, Kleopatra was a Logistics Manager at an IT & Networks company, as well as she has been a Quality Management Officer. In the context of internship, she worked at the Hellenic Organization for Standardization (ELOT), completing Marketing and various projects and gaining knowledge of the Standards. Also, she has worked at the Institute of Urban Environment & Human Resources of Panteion University in the Project Management of NSRF programs.

Kleopatra is a graduate of the Department of Economic and Regional Development of Panteion University, as she completes her Postgraduate Studies in Business Administration International – Total Quality Management of the University of Piraeus.

Evi Michalaki joined Manifest in 2022, as Compliance Officer. She has the responsibility to ensure corporate compliance across the company’s operations and she is also responsible for handling the legal matters of the company.

Prior to joining Manifest, Evi held the position of Associate Legal Counsel in Bayer Hellas for eight years and she was member of the Law, Patents, Compliance and Data Privacy Department of the company.

Evi is a graduate of the Law Department of Democritus University of Thrace. She also holds a DPO ISO and she completes her post graduate studies in Health-Care Units Management of the Hellenic Open University. 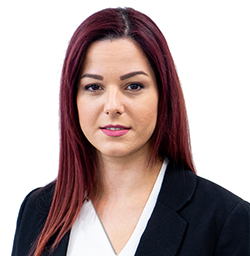 Eva Arvanitaki joined Manifest in 2022 as Key Account Manager. From this position, she is responsible for services that have been delivered in the right quality and at the agreed time, resulting in satisfied customers.

Prior to joining Manifest, she worked as Project Manager, for Priority Quality Consultants, for one year, on a project with Alpha Bank (NSRF programs) and before, as Office Manager, for DNG CONSULTANTS SA, for three years.

Eva is a graduate of History and Archeology and holds an MA in European History from the National and Kapodistrian University of Athens.

Her motto: “Opportunities do not happen, they are created.”

get to know all our team

what our clients say about us

“Manifest’s staff quickly responds to our needs with passion, consistency and loyalty, always offering the best possible solutions and going beyond our expectations”.

“We are completely satisfied with the quality of its services and the degree of responsiveness to our needs.”

“We are highly satisfied by the quality of services offered by Manifest, as well as by the company’s timely servicing and by the level of direct response to our needs”.

“In our cooperation with Manifest, we recognize a reliable partner with quality of service, speed of response and above all with expertise and knowledge in facility management.”

“We are therefore very pleased to recommend Manifest to anyone who wishes to work with a trusted specialist.”

“I highly recommend Manifest to those who seek to collaborate with a strategic partner who offers high-level integrated services”.

WE ARE CONSTANTLY FLOURISHING

SEE ALL OUR NEWS

Always at your disposal!

be the first to know all our news